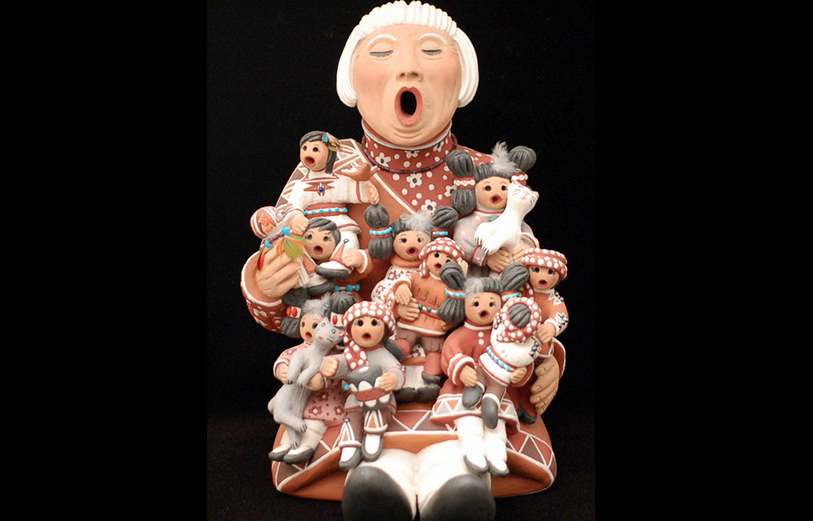 Join us for this unique, live streamed event on YouTube, in aid of Doctors For Nepal, with renowned storyteller Ashley Ramsden and classical guitarist Ariel Gragnani. The event is FREE but we would ask you to make a donation of your choice to Doctors For Nepal by clicking HERE

The evening will be introduced by Dr Kate Yarrow, founder of Doctors For Nepal, and Ashley will be telling a selection of stories on the theme of facing fear, and how to cope in a time of crisis. Stories to include:

The recurring theme will be ‘medicine and doctors’, with some of the stories accompanied by Ariel Gragnani, who will also play a number of solo guitar works with a hint of Celtic, Flamenco and Classical.

Ashley Ramsden is the founding director of the School of Storytelling, the longest running centre of its kind in the UK. For over 40 years he has given performances, workshops and talks all over the world. Passionate about what Story can do to entertain, educate and above all heal, he is also a speaker of sacred poetry, often accompanied by Ariel, which he continues to bring to audiences whenever possible. Fundraising for Doctors For Nepal has become an annual event. This year we go global! Ashley currently lives in East Sussex with his partner Flora and their two boys, Robin and Quin.
Here they all are!

Brazilian guitarist Ariel Gragnani is a passionate musician, performer and educator.  Having received his Undergraduate and Masters of Performance from the Royal College of Music, Ariel graduated with distinction, claiming first prize in the 2013 RCM Guitar Competition.  He was an RCM scholar, supported by the Leverhulme and the Lucy Ann Jones scholarship funds.

Ariel grew up in the city of Sao Paulo and first took interest for guitar at the age of 8, learning the music of Villa-Lobos, Garoto, Joao Pernambuco, Ernesto Nazareh and other composers of classical and characteristic Brazilian music.   He joined the Conservatoire of Tatui in Sao Paulo, where he studied latin jazz, harmony and improvisation.  Ariel later moved to London to study at the Royal College of Music where he studied under professors Gary Ryan and Chris Stell.  During the six years at the Royal College, Ariel had the privilege of participating in masterclasses with some of the leading figures in international music.

In performing, Ariel enjoys a unique career, performing solo on the classical guitar as well as in ensembles, playing traditional Brazilian music, latin, jazz and blues.  Ariel is also a very dedicated music educator.  He teaches privately from a studio in central London as well as at the London Youth Conservatoire.  Ariel lives in East Sussex, in the heart of the Ashdown Forest with his wife and two young children.