Our first 8 students to become Doctors for Nepal.

Our first doctor, Lalit, who graduated in 2013, has now completed his 4 year commitment to DFN to work as a doctor in a remote area of Nepal.  For the last 2 years he has been studying for a Masters in Obstetrics and Gynaecology at ~Cairo University in Egypt, for which he received a DFN partial scholarship.  He is now qualified and has returned to work in the remote areas of Nepal and as a specialist and ambassador for DFN.  In November 2021 Lalit took up a position of obstetrics and gynaecological specialist at Surkhet Hospital, Karnali Province.

Our first female graduate, Meena, graduated in 2016 and has completed a 4 year bonded period in a rural posting.  She is currently working as a doctor in Mugu District hospital, in the Karnali province in remote north west Nepal.

Our third doctor, Nahakul, also graduated in 2016 and has completed 3.5 years of his bonded period at Manma Hospital in Kalikot district in north west Nepal. He is currently finishing his bonded period before preparing for his post graduate studies.

Our fourth student to become a Doctor For Nepal is Prakash.  He passed his final 5th year medical student exams at the end of March 2019 and then worked for a year as an intern at Patan Hospital before landing himself a job as a doctor for the Nick Simmons Institute in the remote region of Doti.

Our fifth and sixth students to become Doctors For Nepal, Apsara and Kamal, graduated in June 2020, and, having spent a year as interns at Patan Hospital, Kathmandu, are now working as doctors back in their remote district hospitals in Kalikot and Jumla respectively. Our seventh student to become a Doctor For Nepal is Purna.  He passed his final medical exams in August 2021 and will now spend a year working as an intern at Patan Hospital, Kathmandu, before securing a job as a doctor back in his remote region of Nepal. Jeevan, our 8th doctor, graduated in 2022 and is currently doing his internship at Patan Academy of Health Sciences. All of our qualified doctors have had an extremely difficult 18 months fighting the Covid virus in rural areas with very limited resources and PPE. 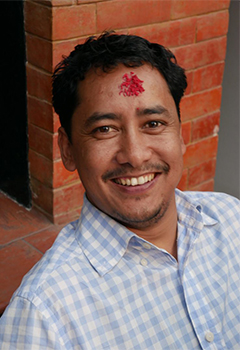 My Sponsors are my living GOD... Thank you very much to all my sponsors! 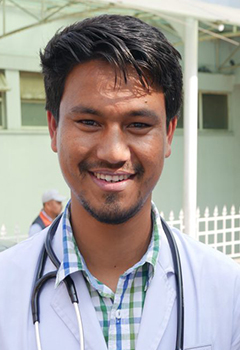 "I was pursuing the dream of thousands who live amongst poverty..." 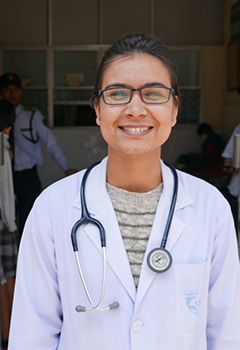 I wanted to be a good physician and serve those people in rural areas who are poor, uneducated, and innocent but they have desire to improve their life style. 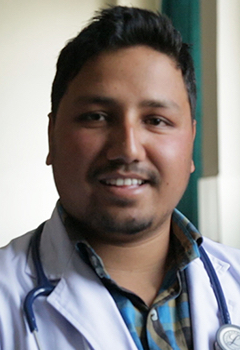 Your financial generosity has allowed me to reach my dream and has inspired me to help others by giving to the community. 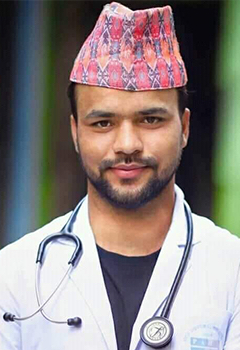 Everything I have learned during my 5 years of study to become a doctor will help me as I embark on my life as a newly qualified doctor. Thank you DFN. 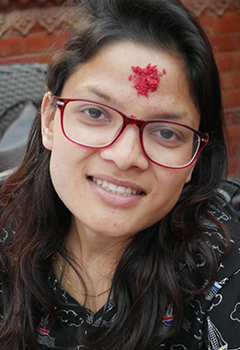 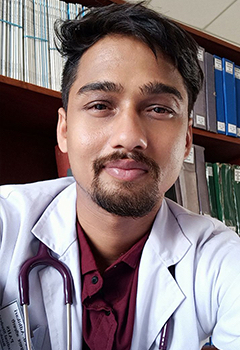 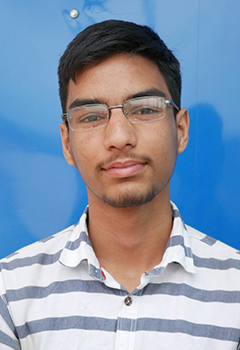